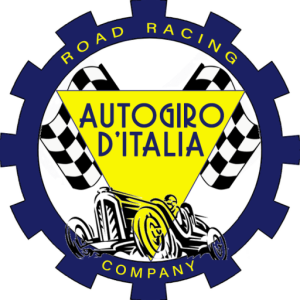 Regularity rallies are one of the great italian racing traditions which deserve to be  taken back into play.   Autogiro d’Italia is to be considered from 2019 a fixed date in the Historical Challenges calendar.
A time – speed – distance race where participants need to comply with a schedule and a road map or maybe just a tourist raid,  these are both the spirit and the attitude with which drivers and teams shall be asked to face a series of stages over a six days event which will take contendants accross cities of art and culture with a true  italian atmosphere.

From 2020 it will also be possible to register to Autogiro Short Ride.  Three days to get a glimpse of the great emotion that the event may bring along.

Italy as you have never known

A historic race and an epic itinerary to discover.  From Giovanni Agnelli, Emanuele Bricherasio, Vincenzo Lancia and many other names of great importance  as Mario Umberto Borzacchini, Tazio Nuvolari, Campari, Varzi, Taruffi and Fangio to nowadays Markku Allen or Riccardo Patrese.     Many drivers have accepted the challenge and enjoyed the blending of emotions that Autogiro offers. 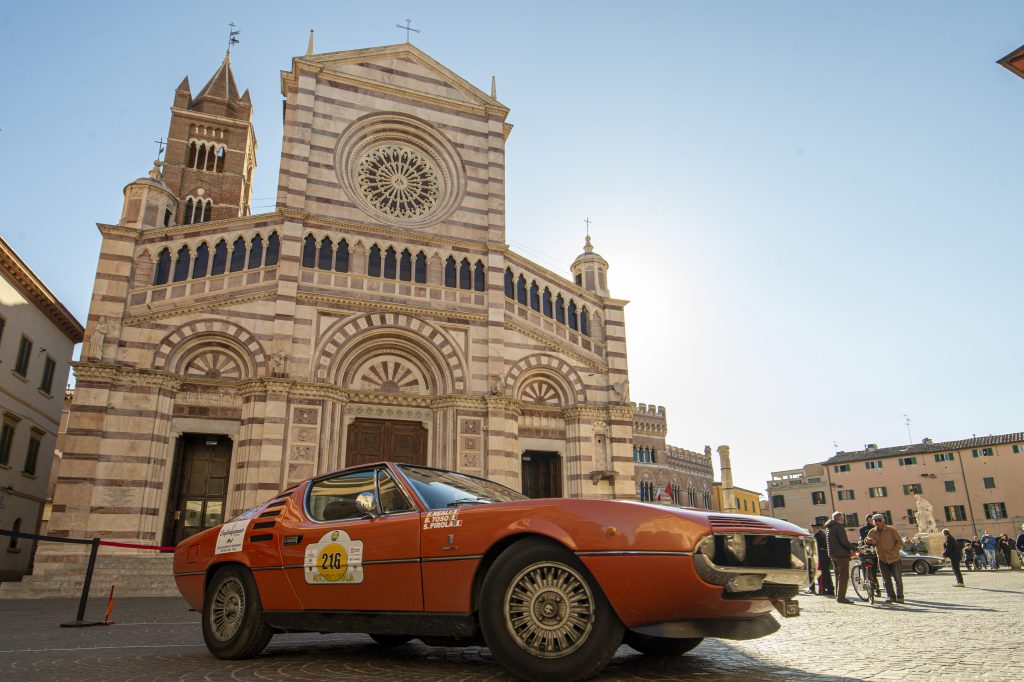 Autogiro d'Italia 2023, from the leaning tower to the Mont Blanc

Art, history, culture and adrenaline!  Never before so many initiatives have been put together to give life to this unique event.

From the well known Leaning Tower in Pisa, the Piazza dei Miracoli, to Tortona, and then to Torino, where we shall be paying tribute to the National Museum of Automobile and to the famous Lingotto, where the italian dream of motorization turned into reality.  And again to Courmayeur and the Mont Blanc, the highest mountain in Italy and then down to Biella, with its city circuit, home of the European Grand Prix won by Tazio Nuvolari on the 9th of June 1935.

From the beautiful Langhe landscapes to Soragna, in the area of Parma, home of the Food Museums, which will be the beautiful and tasty frame to the whole week. 1.600 Km divided into six legs and at the end, the beautiful seafront of Pisa will be the dropping the curtain down on the 2023 edition of Autogiro d’Italia.

We are ready, what about you? 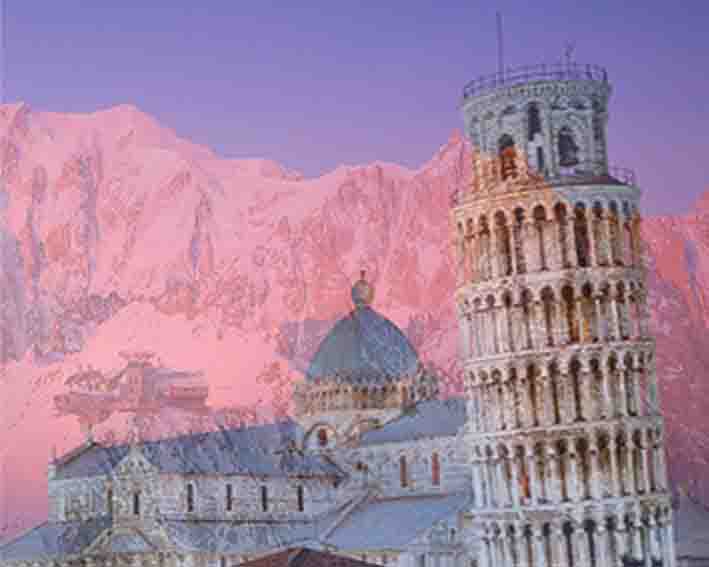 Click here to see the itinerary of Autogiro d’Italia 2023

Beautiful Piazza della Rinascita, also known as Piazza Salotto, heart of the city life of Pescara, the Abruzzo county seat, which framed the start of the 2022 edition of Autogiro d’Italia a week ago,  has again welcomed all participants return to base after six legs and  1610 kilometres.  The 2022 edition of Autogiro d’Italia has brought all crews to sweep along the beautiful roads of southern Italy.

The last time distance trial was held on Corso Umberto I and then the participants parade in which cars have been exhibited  as if it were an out of doors museum.

Crew 208  Zappelli – Scandurra has won for the third time in a row the highest step of the podium, while the second position has been achieved by Crew 2018 Tommasi – Boschetti on a 1980 Alfa Rome Duetto, third place corresponding to  crew 223 Dell’Oro – Rusconi on a 1976 Alfa Romeo 1300 .

The 2022 Concour d’Elegance has been awarded to crew 240  Reggianini – Scano on a 1966 Ferrari GT 330 which belonged to Commendatore Enzo Ferrari.

“ I do believe that this fourth edition of the Autogiro d’Italia has confirmed once again how much enthusiasm, friendship and passion is brought in to the event by our participants – says Race Director Giampiero Sacchi.  I have always thought that their satisfaction and enjoyment would be the best recognition to us, and an award which would help us forget how many and how big efforts we carry on every year to build up such a complex and complicated event.

I am extremely happy to see here in Pescara so many beautiful classic cars and participants brought together as a group whose friendship has been growing up day after day, stage after stage, kilometre after kilometre.  Having travelled throughout southern Italy has been a unique sensation which we will hardly forget.

It is with great pleasure that I take this occasion to congratulate all classes podiums, and of course the winner in the final standing, crew Zappelli – Scandurra, whose third victory in a row makes them enter our Hall of Fame.   Autogiro d’Italia is not an easy stroll, it requires a good mix of precision and perseverance.   Tiredness comes out sooner or later and motivation makes the difference.

I wish to thank the City of Pescara which has welcomed us with great enthusiasm and  all municipalities  involved.  Special thanks also to the City of Matera, to ASI under whose name we operate with pride,  to CSI, to our sponsors which are a true support not only economically speaking, to the Carabinieri and to the Lega del Filo d’Oro.  Many thanks also to the huge team which is our organizing group and finally to all participants which have relied their confidence on us.   From now on we are just moving towards a magnificent Autogiro d’Italia 2023” 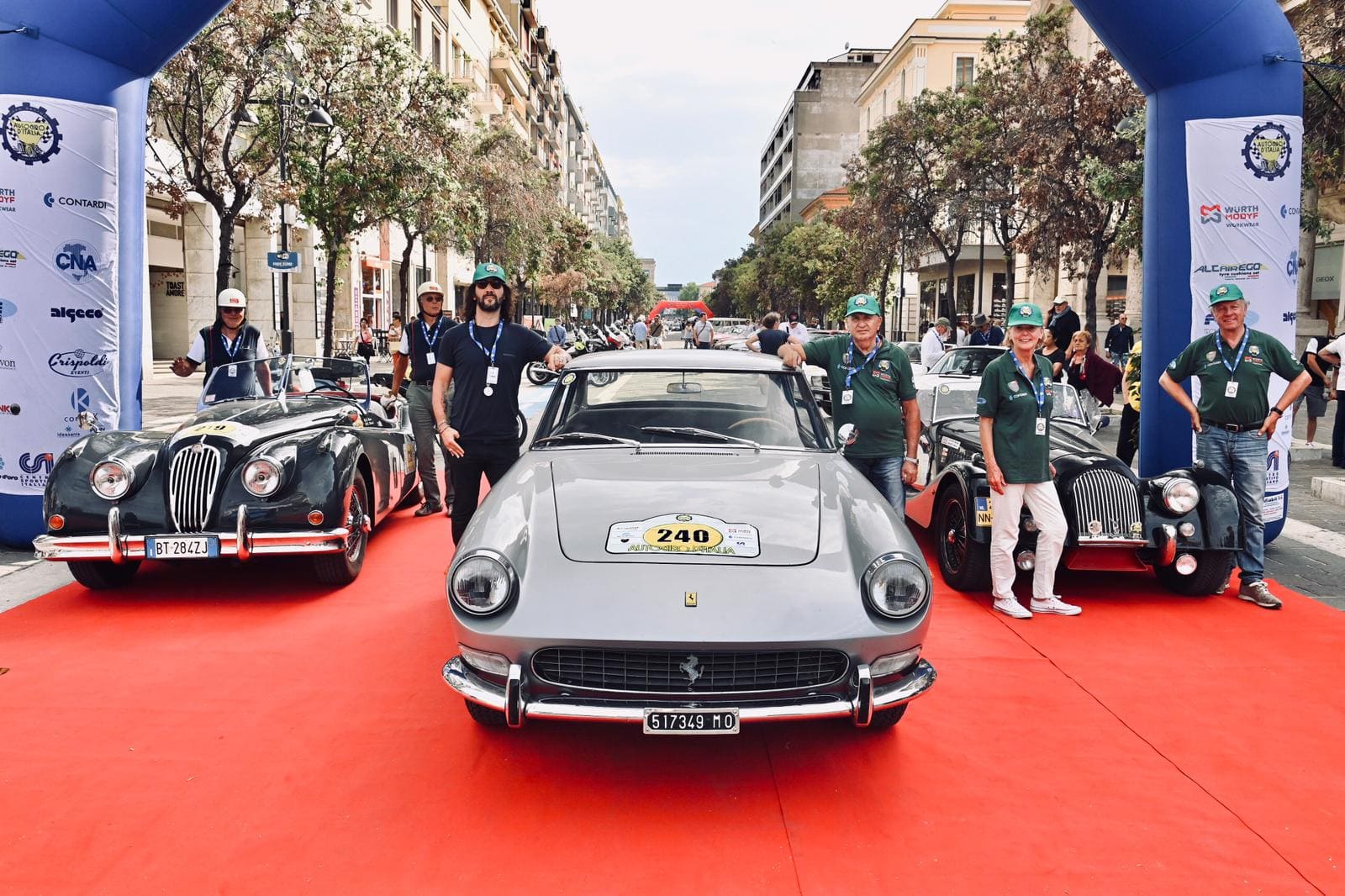 CLICK HERE TO SEE THE PICTURES OF THE 2022 EVENT

On the one hand Autogiro d’ Italia represents the tradition of sports and the motorsport legacy, on the other hand we have the eco-friendly mobility with net zero emissions, clean and sustainable, that no doubt represents the future.

Mercedes Benz has certainly written sport cars history, but is also the one that can narrate a way of traveling which provides the best expression of technology applied to the automotive industry.

MB’ EQC a fully electric net zero emissions car, which allows more than 400 kilometres of battery life its already available,  but the real news is that the EQC was registered in the super car class of the 2021 Autogiro d’Italia.

Courtesy of the Rossi concessionaire, driven by  crew Paloni – Conti, the EQC has taken part to the 2021 Autogiro d’Italia on the super car class, a challenge made of more than 300 km to be  covered daily including  skill tests and harsh weather conditions that have put to the test the technological part of this car but at the same time  has been an evidence to prove the real capacities of this car.

Despite the toughness of the path which on many occasions brought the crews 1400m above the sea level , and the long distances covered in every stage of which two exceeded the 300 km, the EQC has classified second in the super car category showing once again If any were needed that the combination  net zero emission and the highest level of performance is possible and Mercedes Benz is deemed a pioneer in the field of green mobility. 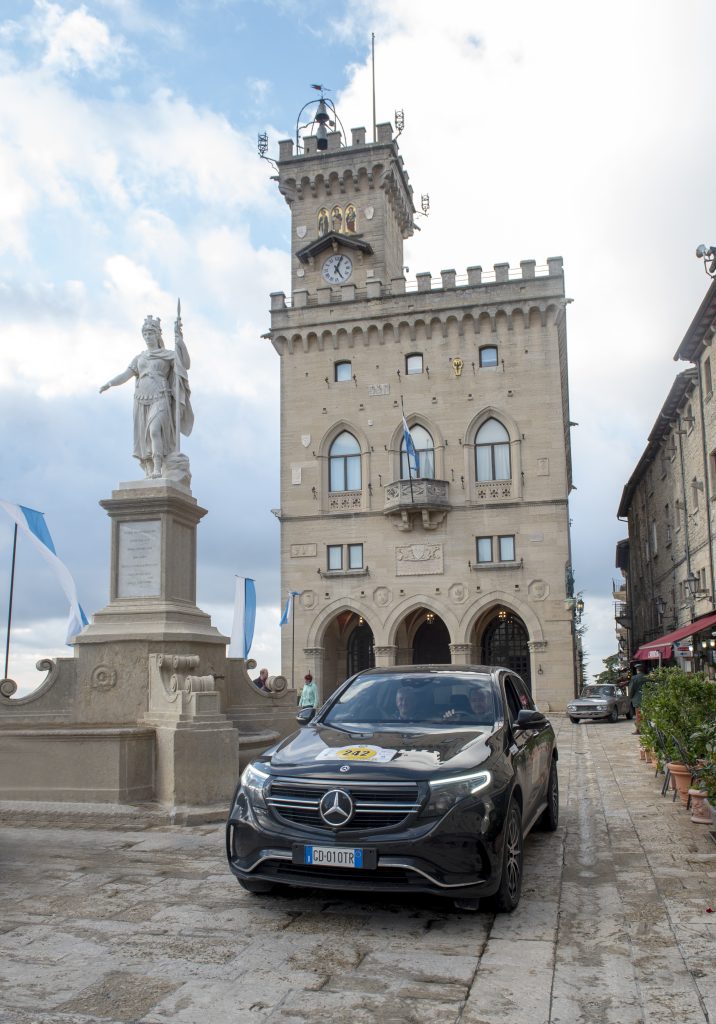 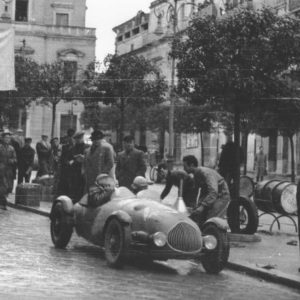 The Road Book is online! 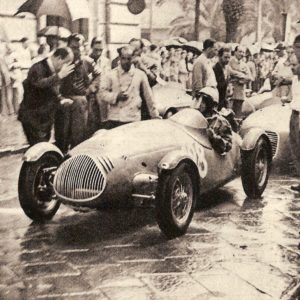 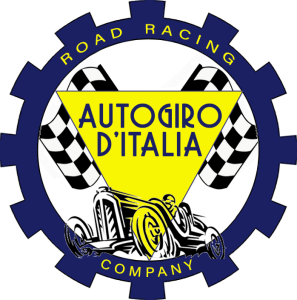 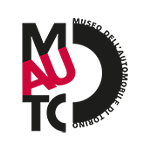 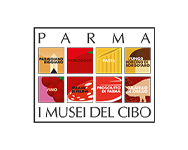